This article discusses fast food releases that failed. Today, I am going to discuss five of these and if I think they deserve another chance
Article 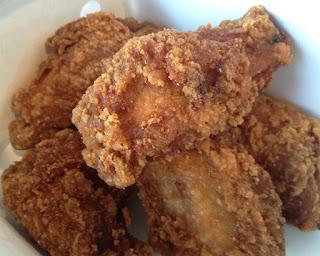 McDonald’s Mighty Wings
The most common complaints about these were about the spice level and the price. I really enjoyed these but they were way too greasy. I enjoyed that they were spicy. Fried chicken is getting a lot of attention right now. I think they could come back but they would have to be cheaper than a dollar per wing. I absolutely agree they were too expensive, especially for the size. KFC has more variety and they’re cheaper. I think McDonald's needs to re-release these but come out with plain and spicy instead of trying to have these different chicken sandwiches. They need to be drained more as well because too greasy and spicy can be tough to digest. 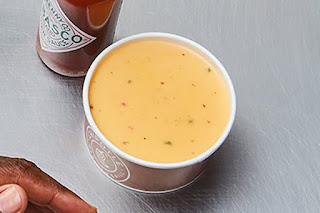 Chipotle Queso
I haven’t tried this, mainly because the reviews warned me otherwise. There were so many complaints about it being too thick and inconsistent. I also don’t think queso makes much sense with the menu. I think it would compete with the other flavors in the burrito. Maybe a vegan version? That would make more sense because they would be bringing in more of that fanbase. Also, I already pay extra for guac which makes me meal over $10. I honestly think the focus should be either other base options or items for vegans. 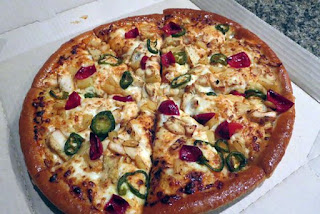 Pizza Hut’s Flavor of Now Menu
When Pizza Hut thought they could get fancy, I remember this whole movement. The only thing I ordered was the toasted cheddar crust and that was because it was free. I think this failed because it was too many options that weren’t neutral enough. I think they should have focused on improving quality. I personally love the stuffed crust option but the cheese could melt better and be better quality in general. The premium toppings and drizzles I wouldn’t order anywhere no matter the price. Some of the items I could see on a flatbread maybe but I am not shocked this didn’t go well. I don’t think they should bring it back either. Maybe improve the wings first. 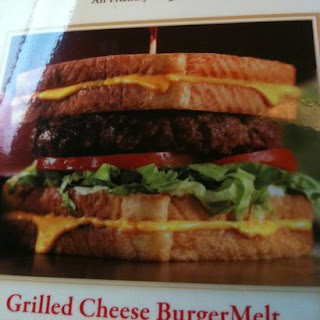 Friendly’s Grilled Cheeseburger Melt
Forget how “unhealthy” this was, I just thought this looked really dry. There also doesn’t look like there is a lot of cheese within the sandwiches. Friendly’s food just doesn’t appeal to me. I wrote about them in a post about failing chains and this is one of the reasons. I don’t trust them to do something like this. The concept is cool but someone else would have to make this. Maybe Arbys. I personally feel that if I’m eating out, I’m not too worried about calories because I don’t eat out all the time but 97 grams of fat does sound excessive. 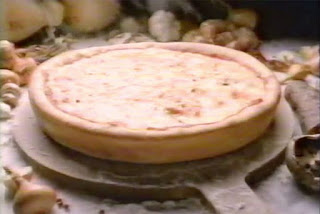 Pizza Hut Pizarro
Please bring this back. There are not enough deep dish pizza options available. Apparently, this was removed because it took too long. Which I personally find outrageous. It’s a thicker pizza of course. I would just order this when I have time to wait. Where else can I order a legit deep-dish pizza? That one from dominos if they still make it doesn’t count. I looked up the commercials from the 80’s and it looks amazing! It’s like a fancy hot pocket.