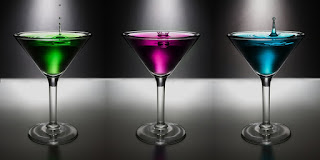 This restaurant has been a part of my life for a long time. Random dinners with parents, affordable gatherings in my youth, and now in my late 20’s, drinks. However, that is the only thing I’m getting from TGI Fridays in 2020. The food isn’t the worst dumpster fire but it’s usually not worth the price. If I can buy your products from the store and it is the same thing, why should I pay for it at a restaurant? A waiter I had last year told me that they were thawing the dip out. The final straw for me. There are too many options. The food prices need to be similar to the drink prices. The Jack Daniels sauce is the best thing they offer. You can get ribs, burgers, tenders, and steaks from most chain restaurants. The only way I see them coming back up to glory is more deals, make more things from scratch and focus on consistency. I can name many times I ordered something and the meal wasn’t complete. 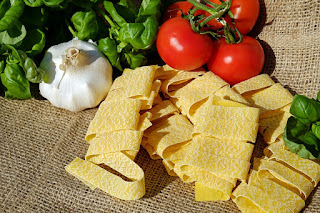 I actually went here for prom! I don’t remember what I had besides a large amount of bruschetta. That was the first time I had it and I haven’t had it since. I think the main problem with this place is that there are so many Italian chains! Non-chain restaurants include Italian food a lot as well. It’s easy to find a local Italian place. This is just like a more expensive olive garden. There’s nothing really unique about this. The menu is just as bland as the website is. They need to completely rebrand here. Nothing is special on the menu and the prices are higher than Olive Garden and Romanos. I am not well versed enough in Italian food but there has to be a way to make things more interesting. Maybe more tapas-style, more grill? Not surprised that more than half of the locations are closing. 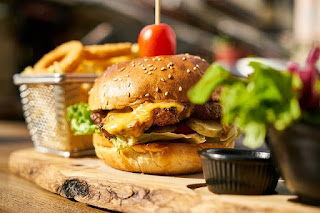 Fifteen years ago, I was here with a group of friends regularly after mini-golf. It used to be a nicer TGI Fridays. More interesting burgers, the salad bar, and the #2 best strawberry lemonade (#1 is cheesecake factory). Then they decided they wanted to be even fancier and I was done. Smaller portions, everything was on a square plate and the prices went up for basic food. It was that time where a lot of affordable chains were trying to get a more diverse clientele. Not every chain needs to be a fancy bistro. These days you have to be doing more than steak, sandwiches, appetizer platters, and chicken tenders. 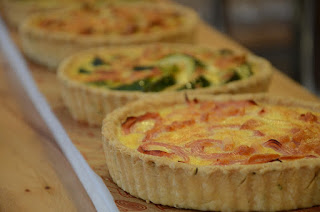 Here is a place I’ve actually been to in the past two years. Every time I’ve been dragged there, it was crowded. However, I am not surprised bankruptcy is happening. Bland food, small portions, and high prices don’t mix. Most of the items are at least $10. I don’t care how fresh and organic the food is. If you don’t have interesting flavors I’m not going. The quiche is bland and costs $13. For one slice. Absolutely not. The drinks aren’t sweet enough and there isn’t a sweetener offered that mixes well. I haven’t been to any of the fast-casual salad places but I would go there first over this place because it would be quicker, cheaper and I can customize it. I also really don’t care for community tables but since COVID is a thing now, no longer problem. Still, not shocked about this one. 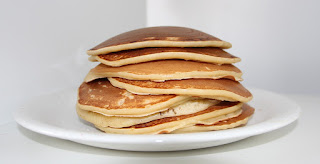 I’m so pleased ya’ll have seen the light. I have been anti IHOP since they stopped selling skillets. Always my least favorite choice while figuring out where to go for breakfast. The pancakes are too thick and bland. There, I said it. Also, tone the buttermilk down. I do enjoy the berry syrup but the pancakes are just mush. I’d rather have Bisquick pancakes. There aren’t enough savory menu items for me. A lot of the specials are dessert-themed pancakes. Confetti, cinnamon churro, chocolate chip it’s too much. If I had kids I’d do stuff for them like this but at home. Breakfast is a shaky food group for restaurants, especially chains as it is. There are so many diners and other places you can buy breakfast. You have to offer more options that you cant just make at home.