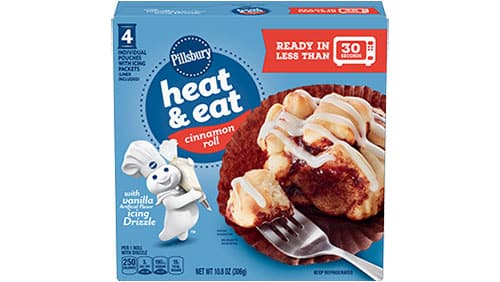 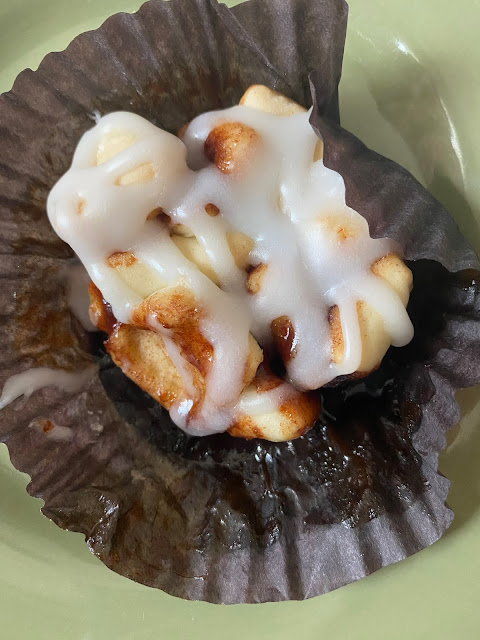 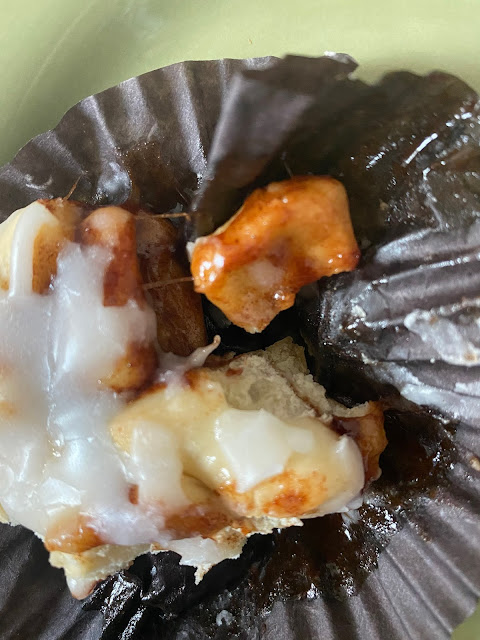 Yall, please don’t buy these. This is the worst monkey bread wishing it was a cinnamon roll that I have ever had. I should have paid more attention to the packaging. The bread is nothing like the normal cinnamon rolls you buy and cake. It reminds me of chopped up breadsticks. Easy enough to heat, enough icing in the pack to cover it up. The bread is bad enough but the cinnamon part was the worst. It had a fake cinnamon flavor that was really off-putting. The texture of it was very similar to corn syrup. You would be better off buying a cinnamon roll in the bakery section and reheating it yourself.