Three Classic Dinners that Could Come Back 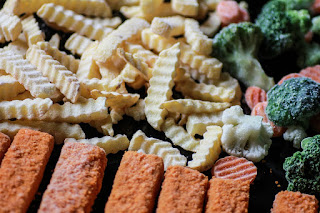 The problem with this is the size. I would pay more money if the food was similar amounts to what I would get at fast food or a fast-casual place. Frozen dinners are rarely filling. Especially if it's supposed to follow a certain diet. I might as well buy something already cooked for the same amounts of sodium. Even just grabbing a rotisserie chicken and a side would be more cost-effective than buying a family size frozen lasagna. I would be curious to know if more families started cooking from scratch more if they were previously buying family size frozen meals. 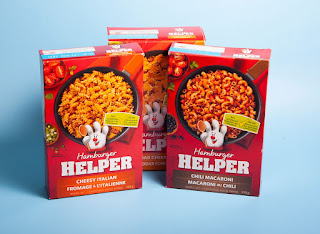 I actually really liked this. The bacon cheeseburger and enchilada especially. I think these could have a comeback though. Come out with some vegan ones that would pair well with the plant-based ground meats. Add some vegetables, offer alternative pasta like veggie or bean-based. I don’t make these very much because I like to cook and can make my own pasta dishes. If I was going to be watching kids or something id keep this around though. 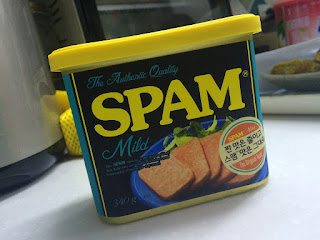 I know this has had a comeback because for awhile there were limits on it at Costco. I don’t mind spam I just don’t think about buying it a lot. It’s really salty. A few times a year I want it with eggs but it's rare. If I buy pork it's usually bacon or sausage. I also try not to buy a lot of processed foods, especially meat. I think it just needs a new promo. Create some new recipes to show people it can be part of their rotation. If I had kids I’d probably keep this around more for those moments when they are absolutely starving and I forgot to take something out of the freezer or something.