There are so many different holiday traditional foods out there. These are a few that aren’t super out of the ordinary but for whatever reason I haven’t tried them yet. 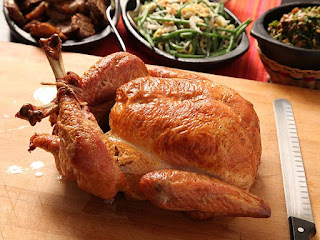 Every food travel host tries one of these at least once in their lives. I’m not crazy about turkey but I am interested in how all these flavors go together. I like chicken, haven’t had a lot of duck but I’m open to trying more of it. Is this something you eat with gravy? The breast version seems to be cheaper but spending about $50 for a turducken breast roll seems high. The full version ranges from $100-$150. There are different versions of this that also look interesting. The price though is a major downside for me. Especially when prime rib and lamb chops exist and I already know I like them. I would like to try this one day, maybe if I get sponsorship or some product to review. 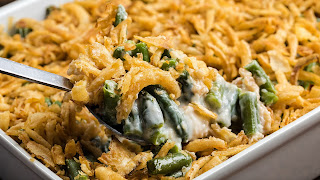 Do people really eat this or is it an older tradition that is just thought about during the holiday season? I see pictures of it online, hear about it but I have never been to anyone’s house and had some. I rarely have green beans at a holiday event. Usually, it’s greens with ham hock usually. The concept doesn’t seem bad, although a homemade version instead of cans of bland creamy soup would probably be much better. The crispy onions are the most interesting item in this whole dish. 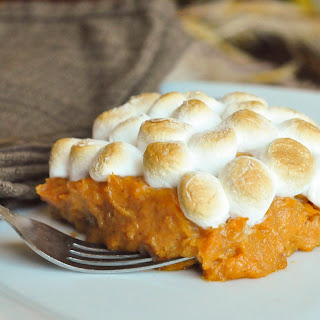 I have never understood this as an aside. It just seems like a lot of sugar which id rather have in a dessert. Why don’t sweet potato pies have marshmallows as a topping? I feel like that makes way more sense. However, I am a person who isn’t a fan of sweet and savory for dinner. I have never tried the casserole because it just doesn’t appeal to me (I do enjoy roasted marshmallows a lot, I could care less about the potato though) and I don’t want to be wasteful. I would rather just have regular mashed potatoes.