Three Foods the Hospital Ruined for Me

Three Foods the Hospital Ruined for me 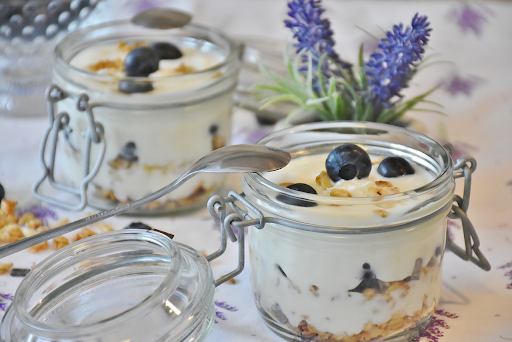 Yogurt- When learning how to swallow, yogurt is one of the first foods I practiced eating. Now, I’m so over it. I had way too much Activia yogurt this year. I used to really like it and it would be nice to put it in smoothies, but I can not bring myself to do it. Maybe I have to get almond milk-based ones. I know low-sugar yogurt can be very healthy. Does low-sugar frozen yogurt exist? I could probably do that. 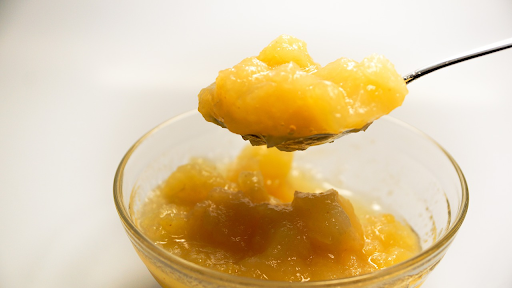 Apple Sauce-  I was never a huge fan of applesauce. I can’t even look at it without getting bad memories. I really don’t care for mushy fruit. It was also unsweetened which probably didn’t help matters. I understand the appeal but I can’t do it. I don’t need fruit purees now but if you or someone you know have issues swallowing, I’d explore other fruit options. Like those pouches. 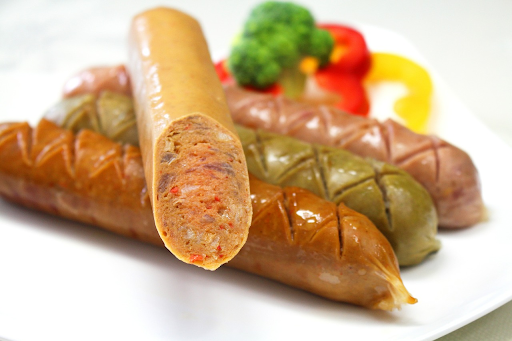 Turkey Sausage- I was served pureed sausage I still haven’t recovered. It was too soft but also still had texture, it was just a lot mentally to process. Foods that aren’t normally served in mush form were really had for me to deal with in the hospital. To the point, my dad made me different soups so I would actually eat something.