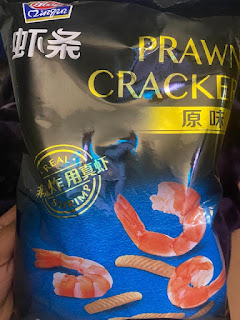 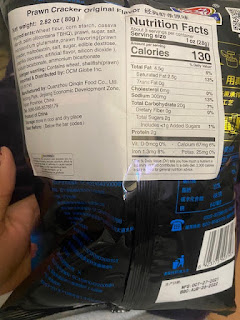 Opening the bag was pretty tough, well at least for my weak ass wrists. Ended up ripping the bag from the side to open these. I was impressed the bag was ¾ full, which is a rarity in a lot of bagged snacks in America. For some reason, I was expecting a pungent smell from the bag but was pleased I didn’t get smacked with it. A light shrimp scent. The texture and appearance were similar to a veggie fry/chip more than a cracker. They also weren’t nearly as salty as a lot of crackers can be. I really enjoyed this snack. It was savory and subtly sweet. It felt like I was having lightly seasoned shrimp from a Chinese takeout restaurant. I would rather eat these over a cup of noodles, much better flavors, and a more satisfying snack. These have a mild shrimp flavor. I will absolutely order these again, super impressed. 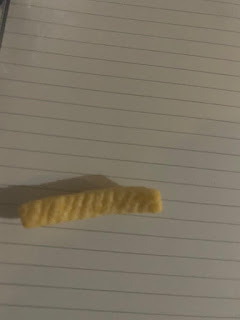